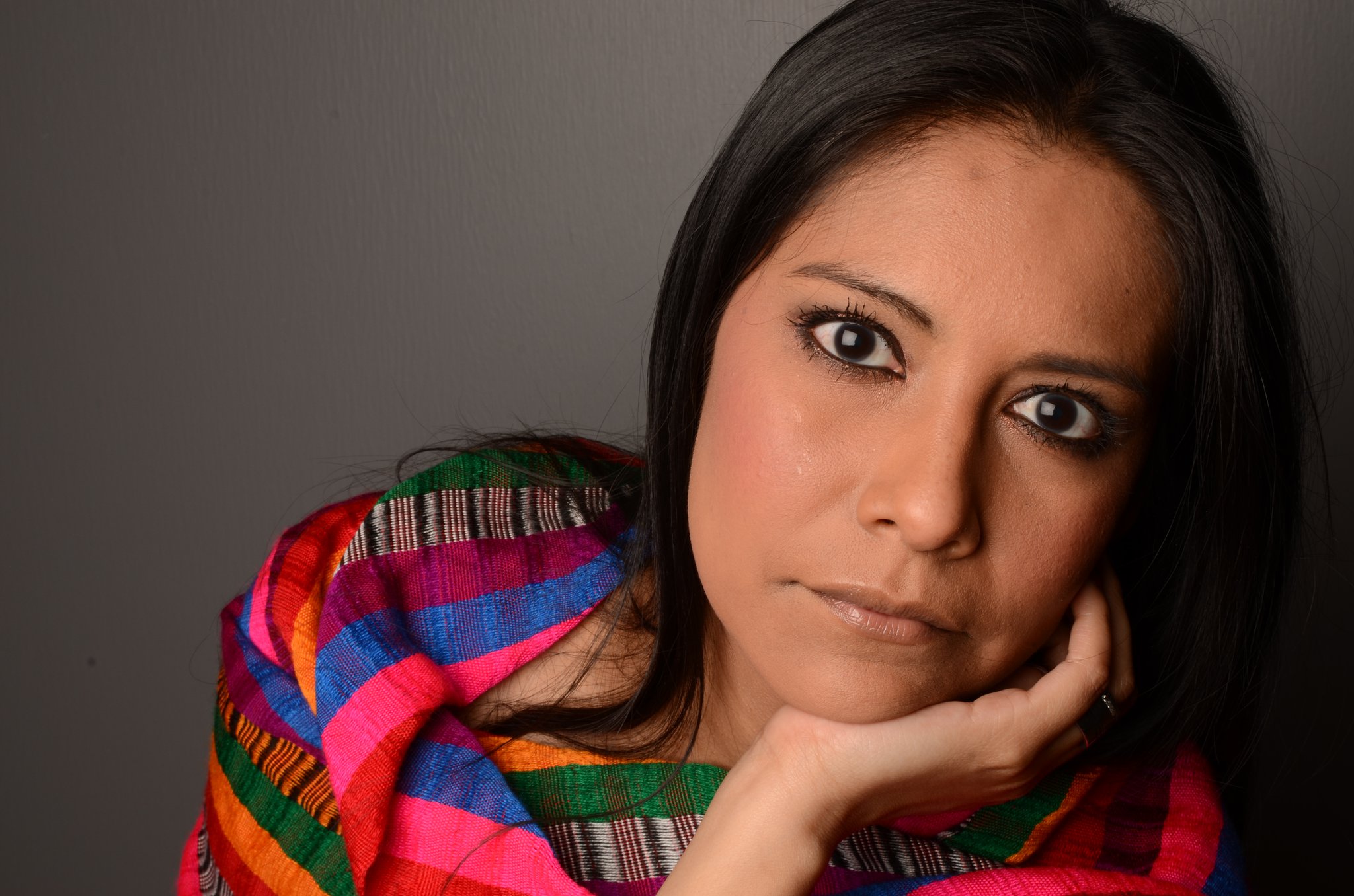 A2T’s mission is to supply, spread and develop products and knowledge about a new generation of sewage treatment, with a direct effect on the majority of FN’s sustainability goals.

2010-2013, I was head of a project called ‘Avlopp i Kretslopp’ at Telge Nät AB, a Södertälje comune infrastructure company. The environmental administration in Södertälje had, for many years, defined a need to improve the overfertilization situation in Hölö. As a part of the project, a wet compost plant was built at Nackungagård in Hölö to receive and treat black water from individual sewers. The farmer used the hygienized black water as manure. In the project group, the representative of LRF, Gösta Andersson, was overseeing that the three standing points of LRF was being met; manure production was to have its origin in divided sewage, e.i only black water, be hygienized and traceable. Gösta, as liable for Northen Europe’s product development at DeLaval, started 1989 to cooperate around the development of wet compost technology together with JTI and Norges Lantbrukshögskola. 1998, the first plant was delivered to Sweden, Sörby gård in Eskilstuna.

Already during construction, the plant in Hölö, which was a further development of the plant in Eskilstuna, arose huge national and international interest and the project showed the plant to thousands of visitors from all over the world. On the radio’s morning news i heard the Red Cross describe the sanitary problems that had arisen in the wake of the big flow of refugees in North Africa. On the same day, I contacted the Swedish Red Cross and a few months later i had the opportunity to show them the plant.

Product development for an international market was, however, not in Telge Nät’s interests, so 2016 we started the company Advanced Aerobic Technology AB. Recruited to the company was Tord Söderberg, whose knowledge in automation and control technology suited us excellently to package the technology to the container format that we envisioned. In June 2016 a contract was signed with the Swedish Red Cross about the development of a prototype in the form of a 6 meter container. In March 2017, the prototype was finished and is now placed at Sörby gård, where they receive sewage and black water, and is an excellent testing ground for A2T’s product development. Our first tests have consisted of components and density tests, 2017-2018 we are continuing to test different mixtures of latrine and toilet water. We are measuring energy consumption, logging times and temperatures and refining our own developed software and control system. To verify the hygienization and levels of metals in accordance with current laws and RISE’s certifying system SPCR 178 we are using authorised labs. As our products are to be used in trying environments, one of our main focus was to find as robust and simple components and executions as possible.

In our business plan there is upscaling and development of new prototypes with adjustments of technology and components. Included in the SaniC™ concept, are products for complete sanitary systems, like pilot studies, different types of toilets, convenience and comfort components, scalable hygiene solutions, mobile as well as stationary. Blueprints, calculations and component choices, we make ourselves while the production hardware is outsourced to external partners. 2019 we will install a plant in Bolivia where sludge from 10 000 people will be hygienized to digestate. The plant is financed with SIDA-means through the Swedish embassy in La Paz and is built in cooperation with the Bolivian organisation AGUATUYA.

That a need for Sanitary solutions exist there is no doubt, and on the market are a lot of different segments where the SaniC™ conceptet fits eminently. We are looking forward to united actions, leading to a full scale concrete testing.